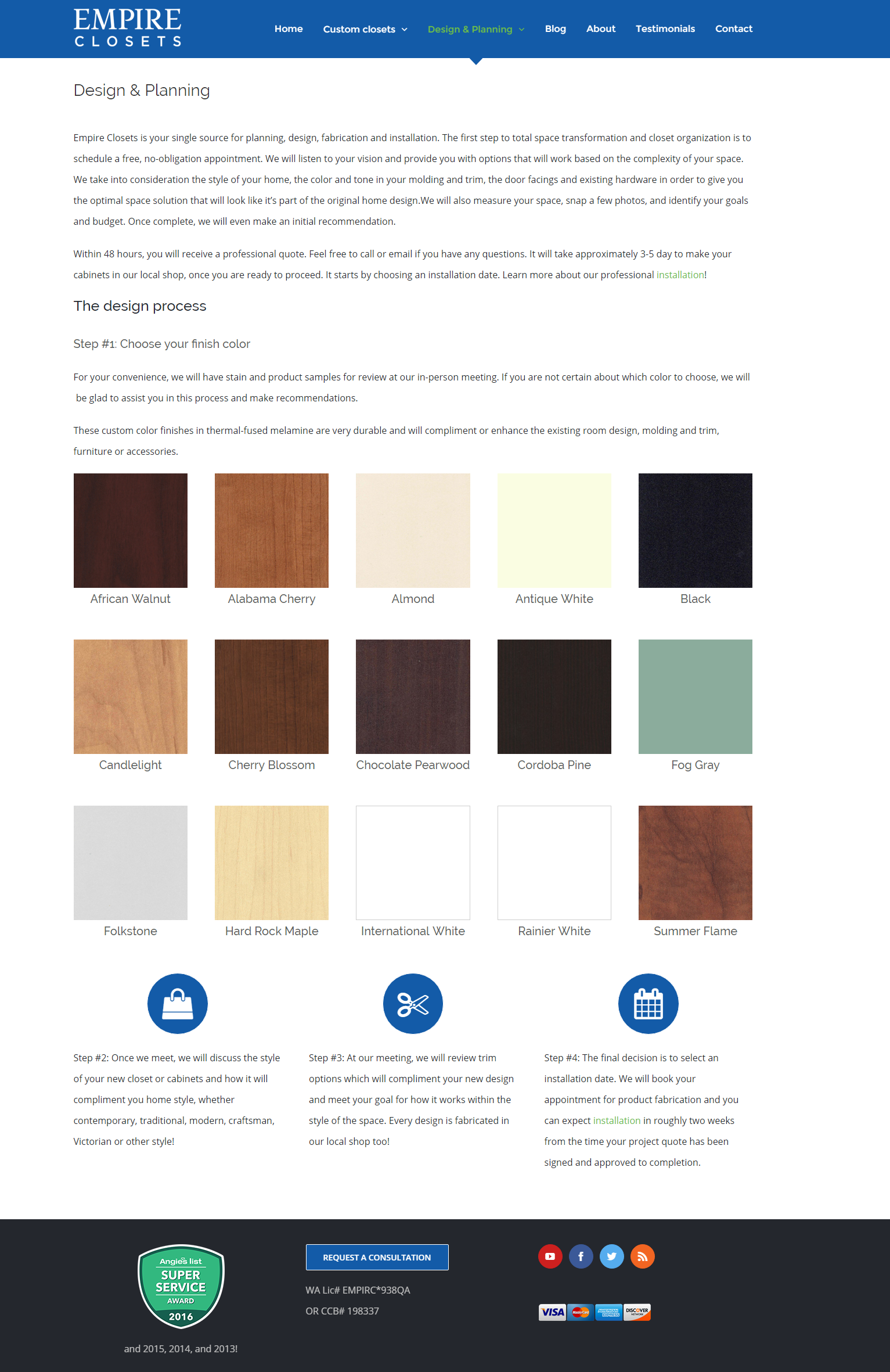 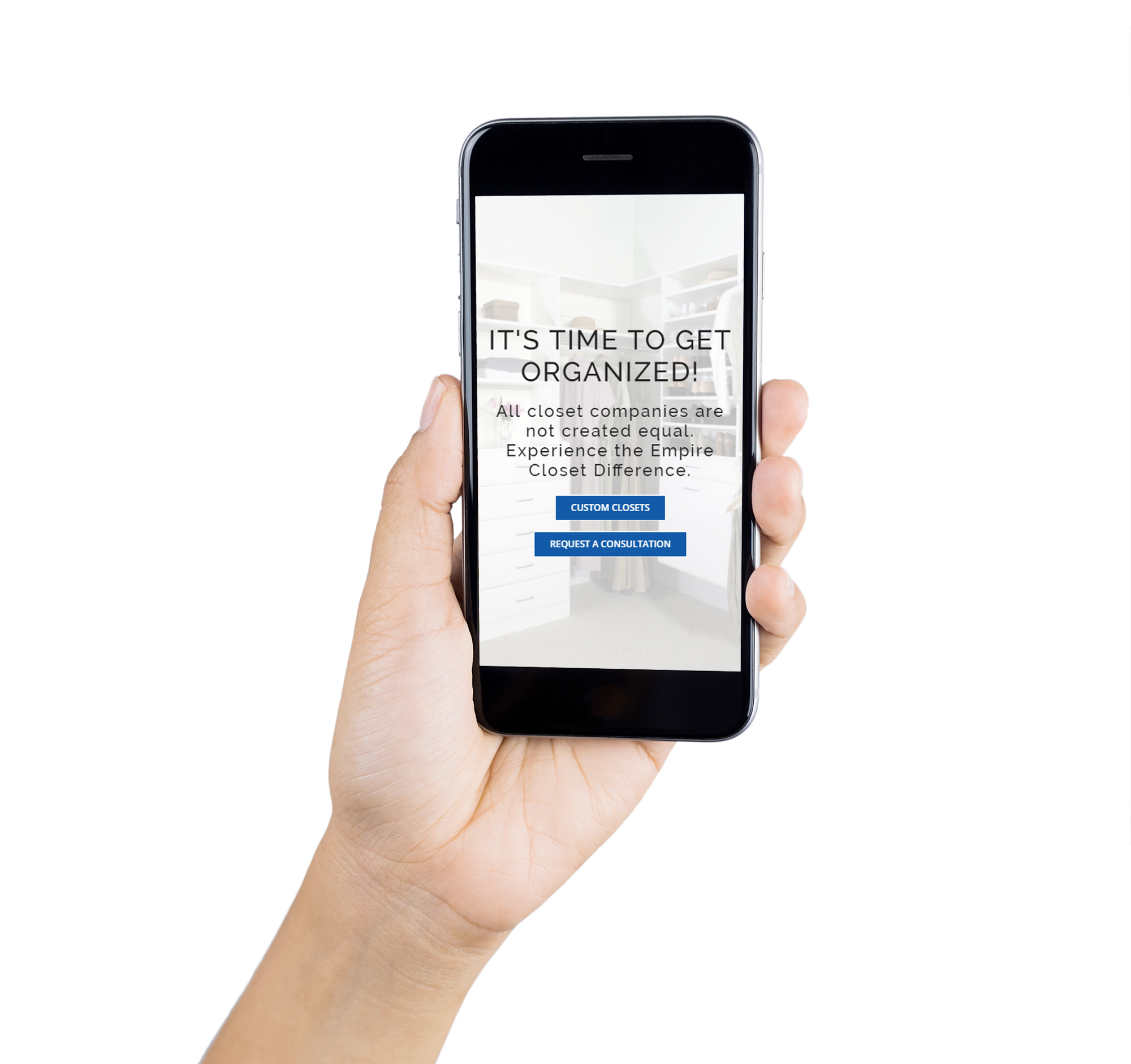 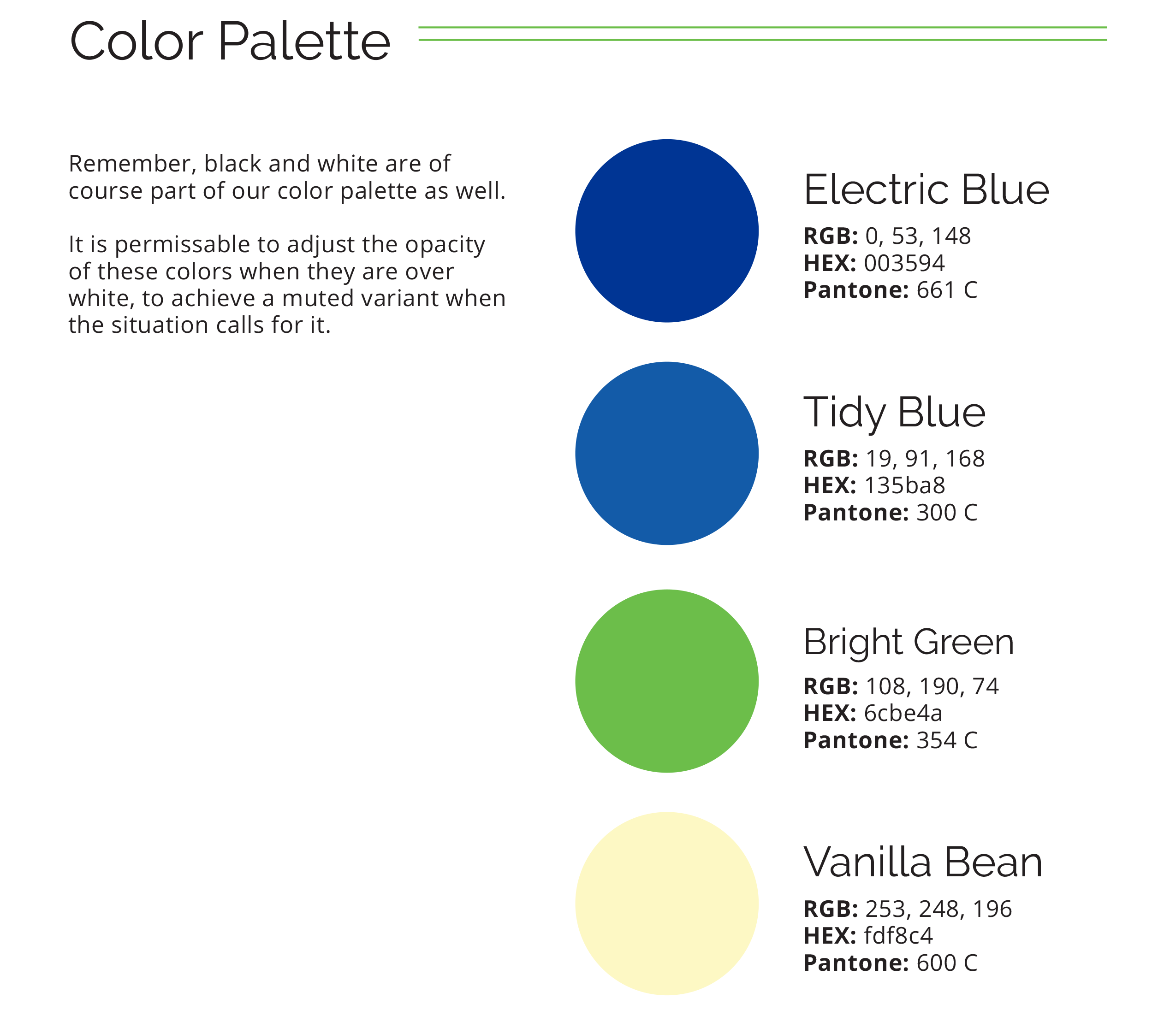 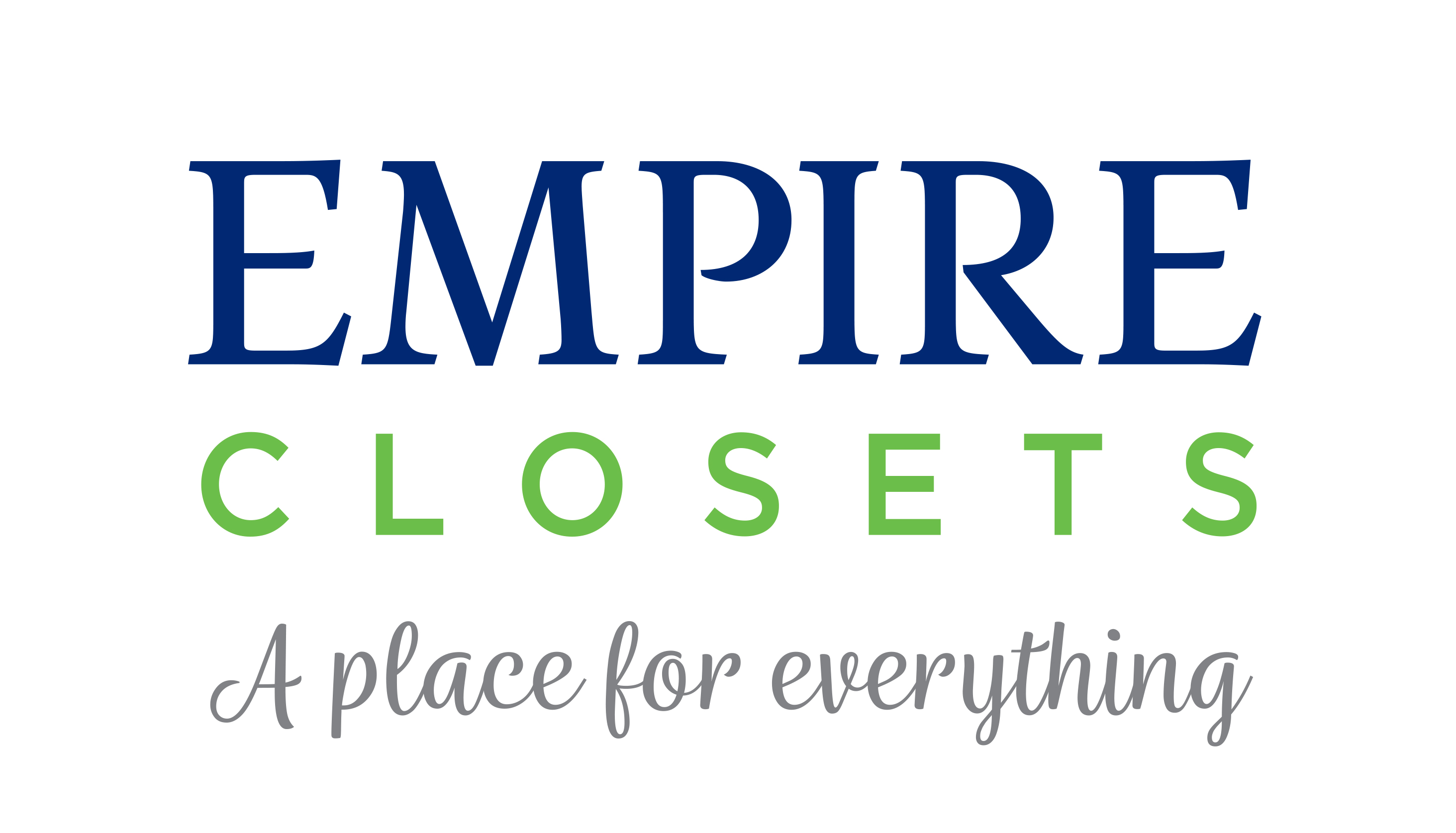 We began work on Empire Closets’ new website during the perfect storm: a previously hired designer quit in the same week that Empire Closets’ old website was hacked beyond repair, leaving Empire Closets without a web presence and no clear path forward. Even so, that didn’t curb Robin’s ambition when we met to discuss his goals for the project. In addition to rapidly creating a new website to replace the one that had been lost, he wanted to lay the foundation to become the #2 closet company in the pacific northwest region within 3-5 years, competing against such behemoths as California Closets and Home Depot.

To get him ready for the aggressive marketing campaign that is going to be required to achieve this goal, we’ve redesigned his logo, created a strict set of brand guidelines to keep all his materials consistent, and yes – created that new website, with over a dozen pages of content written on Robin’s behalf. 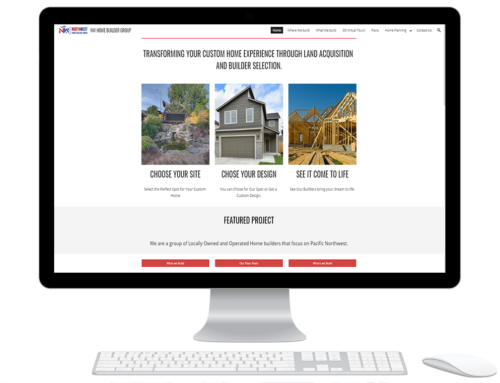 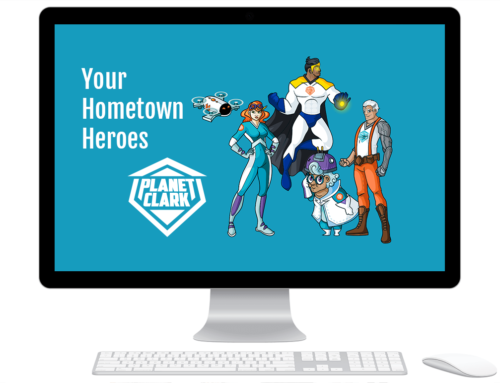 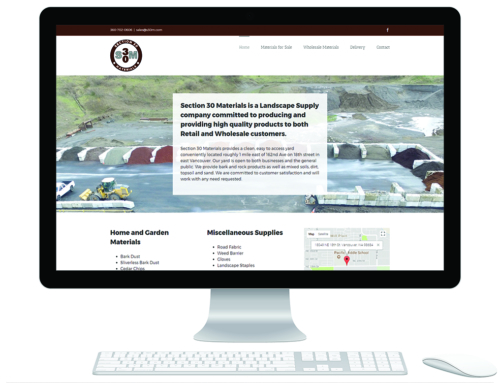 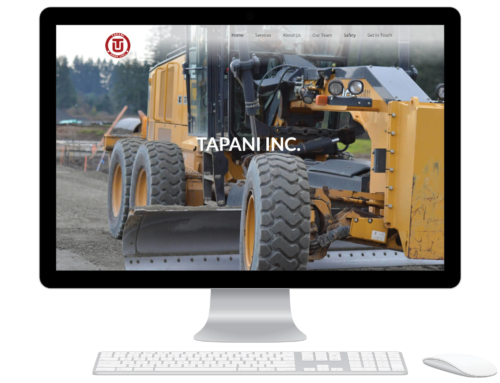 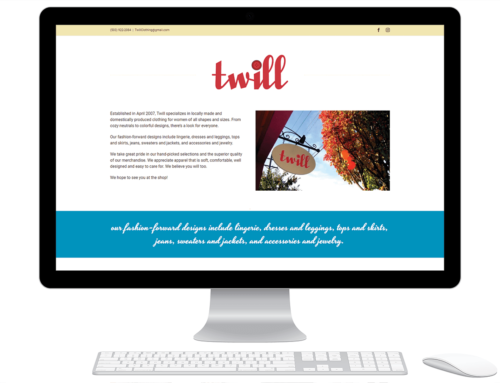 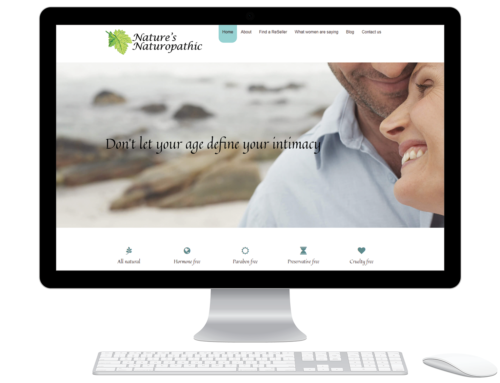 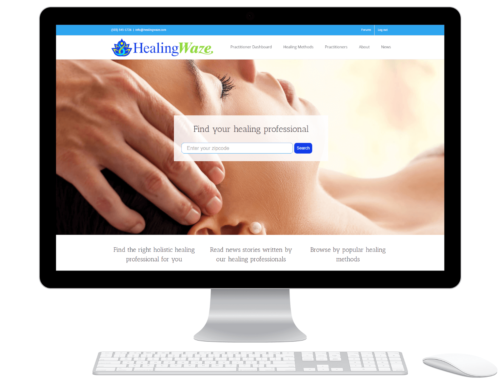 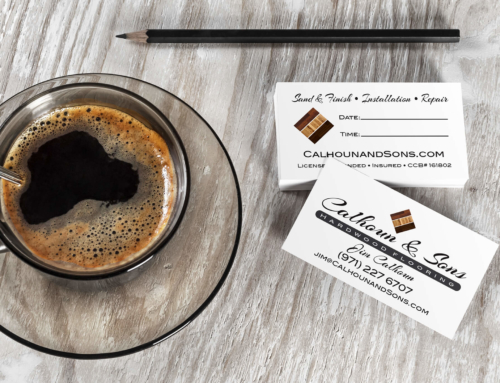