The myth of “the fold”

Previous Next
The myth of “the fold” 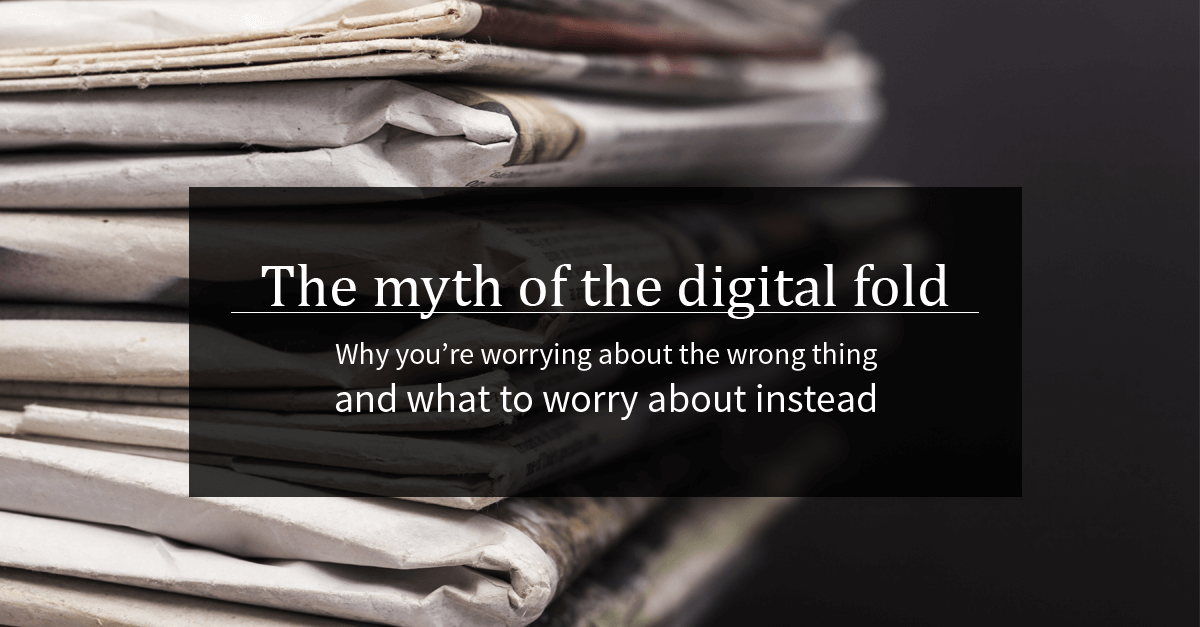 There’s one web mistake I see made more than any other by business and website owners: Getting caught up in the myth of the fold.

“The website looks great! But…” I hear on almost every web-build project, “Do we need to move more of the buttons/ads/content/pictures/products/categories above the fold?”

“I scroll,” people say, “But will other people really think to scroll unless we add some visual indicator reminding them to do so?”

“How will they know,” people worry, “that there is more information that they can scroll to see?”

All of this is part of the myth of the fold, and it seems to have an almost unshakable grip on our collective consciousness.

What is the fold?

The fold is a concept carried over from newspaper layouts. When a newspaper is displayed on a news stand, only the stories “above the fold” are visible to people passing by. If the headline articles aren’t interesting, that issue of the paper is much less likely to attract buyers, and the newspaper’s profits will suffer. Thusly, the most important, tantalizing, sale-driving content had to be crammed above the fold as often as possible.

The fold has been so crucially important to moving newspapers, magazines and other printed materials for literally hundreds of years that it was carried over almost without question to digital when the web started becoming available to ordinary consumers in the late 80s.

When it comes to the web, “the fold” is everything that is visible on a web page before any scrolling happens, and even in this first attempt to define it we see an immediate issue: There’s no way to know where “the fold” actually is. Wide screen monitors, commuter laptops, tablets, web-enabled e-readers, smart phones of every shape and size, and now even wearable tech like smart watches that can browse the web will all put “the fold” in dramatically different places on the very same page.

Sometimes, even the same device can have dramatically different fold heights. Pick up your smartphone. Now turn it 90 degrees left or right. You’ve gone from landscape mode to portrait mode, or portrait mode to landscape mode. If you’re reading this on a desktop computer, try pressing ctrl and the + key together. You’ve just zoomed in, changing the page layout. Or, try resizing the browser you’re reading this article in; perhaps make it cover only half your screen. The page layout has changed again, and the fold is once again in an entirely different place. How do you make choices based on the fold now?

It should be increasingly obvious at this point that you can’t make design decisions based on the fold, because you don’t know where it will be. There is no such thing as a “standard” size your content will be viewed at.

If there’s no good way for you to ensure that people see everything that’s important on your page without the need for them to scroll, then there’s one burning question that needs to be answered…

Let me begin by saying that this concern is so intense and has such life-or-death implications for design and commerce (economically speaking), that people’s behavior regarding “the fold” and whether they will scroll beyond it is one of the most intensely studied matters in web design.

The results have been getting more and more clear, and in the last five years especially, the answer could not be a more resounding YES. People scroll. They scroll early and often.

Scrolling is a natural behavior for everyone in our current digital age.

Why do people still care about the fold?

If you can’t even know where the fold is, and you can be reasonably certain almost everyone who visits your website will understand to scroll down to see what’s beyond their particular fold, why are we still having this debate?

There’s one major data point that seems to conflict with all these others: Nielsen has shown that only 20% of users read below the fold.

Don’t panic! This data point might seem to prove that anything that is “below the fold” is defunct, pointless, passe — but as we just discussed, in many studies, calls to action located below the fold got higher responses than those that were placed above it. How can both of these things be true?

Think about it this way: if someone is shopping for shoes and they walk into a store that only sells hats, of course, they will turn around and walk out. But a shoe store never worries that people won’t understand that they sell more than just the shoes that are visible in the front window. They also aren’t shocked when only a percentage of the people walking by their shop come in to buy shoes after seeing their window displays; not everyone is in the market for new shoes every day.

For more on this concept, I’m going to quote directly from conversion rate optimization consultant Bnonn Tennet, who spends his days doing exactly this kind of testing:

He also noted, “Research shows that readership falls off very rapidly up to 50 words of copy, but drops very little between 50 and 500 words.”

That’s a rather important insight because 500 words of copy [at standard sizes] will […] put the call to action well below the fold even at full-HD resolutions […].

Which is not a problem, since Jakob Nielsen showed, all the way back in 1997, that users will scroll if what they see above the fold interests them enough to keep them reading.

The fold is a red herring. It’s not about what’s above the fold at all: It’s about whether the user is interested in what your website has to say, period.

So, what should we be trying to put above the fold?

A reason to stay. If they stay, they’ll scroll.

At the top of every page, make sure you have a compelling headline. Maybe on the homepage, it’s a one-line explanation of who you are and what you do (or even better, who you’re for — placing the emphasis on the viewer’s needs rather than yours never hurts.)

You might want to include a compelling image. Or, more realistically, part of a compelling image — because you never really know where the fold will strike, and it may well strike midway through your first image!

Want to learn more? Here’s a small selection of studies on scrolling behavior and the fold: 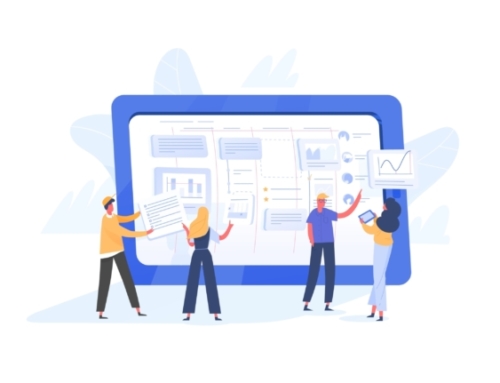 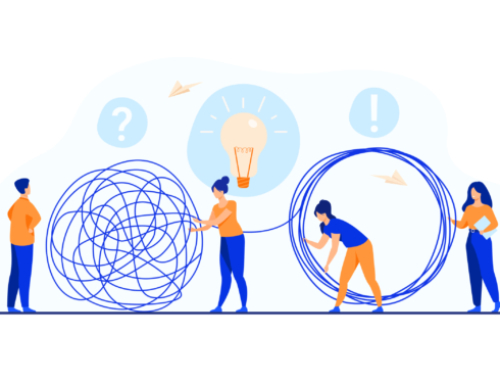 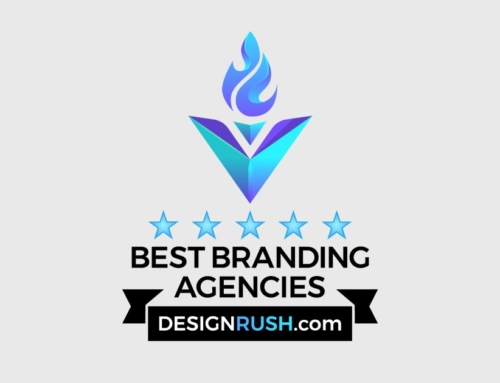 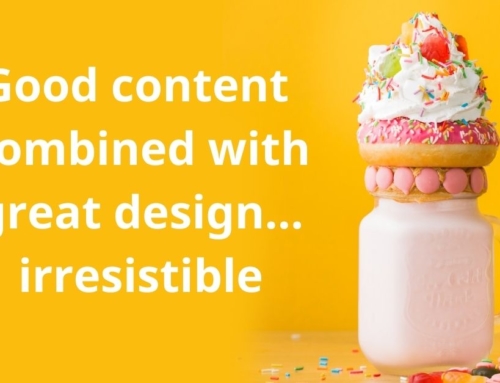